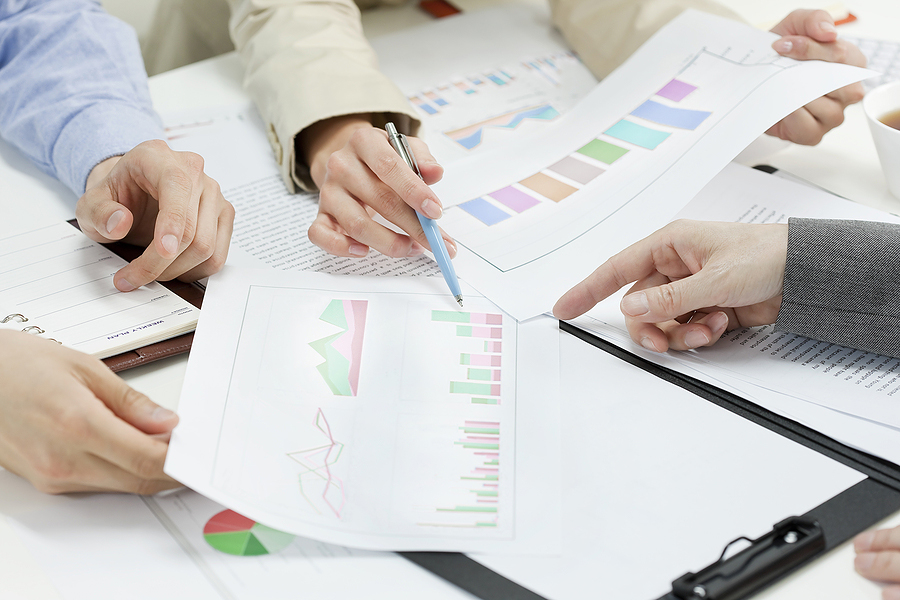 In a December 2020 post-election industry impact discussion with former representatives, Charlie Stenholm (D) and Steve Bartlett (R) discussed several topics regarding key changes we can expect to see in 2021 under a Biden-Harris administration. We at Vault Rooms are publishing a series of articles summarizing their perspectives based on their 34 collective years in the US Congress. Their positive outlook on the different issues that our nation is facing and possible solutions are extremely encouraging. This article sheds light on their views on upcoming Tax changes.

Charlie Stenholm (D): “We don’t need massive tax increases. However, we do need to raise the revenue that we, as a country, are going to spend.”

Mr. Stenholm stated that there is nothing in the government that cannot be cut, reduced or eliminated. He believes that from a political standpoint, everything needs to be put on the table for discussion.

Mr. Stenholm elaborated by saying that as of November 11, 2020, the United States of America’s debt was at $27.2 Trillion, which is 128% of the country’s GDP. He pointed out that most reputable economists indicate when debt goes over 90% of GDP, the country in question enters into problematic territory where the results can be very bad. The veteran Democrat carried on by saying that the United States is still a very wealthy country, but needs to decide how to better match revenue with spending and get the deficit under control. He emphasized that this is going to be a very difficult task in the next year or two because of the COVID-19 pandemic.

Mr. Stenholm also stated that we don’t need massive tax increases. However, we do need to raise the revenue that we, as a country, are going to spend. He expressed that the Ways and Means Committee could start with the basic premise of aiming to reestablish regular order and look at how to more fairly raise the revenue that’s needed to fund our government.

Steve Bartlett (R): “A tax bill that will have two purposes…”

Concurring with Mr. Stenholm’s views on supply-side economics, Mr. Bartlett shared that oftentimes people deem something as supply-side when in reality it’s not. Mr. Bartlett clarified that supply-side economics should be about cutting rates to accelerate economic growth and increase revenue. Unfortunately, the last tax bill that Congress passed did cut rates but forgot to raise revenue by addressing some of the loopholes. And that proved to be a big mistake.

Mr. Bartlett echoed Mr. Stenholm’s perspective on the country’s deficit and stated that fiscal crisis is upon us. We just don’t know when we’ll “fall off the cliff.” He expressed that debt equating to 90% of GDP is the red line for most countries. Greece was at 120% when they collapsed three years ago, and we’re already way over the red line.

The veteran Republican shared words of advice he once received from bankers on Wall Street: “You don’t really get any early warning that you’re about to collapse. Your earliest warning is sudden death. Your earliest warning is when they, and ‘they’ meaning everyone stops buying US Treasury bills. Once American investors, as well as foreign investors, stop buying our Treasury bills, the US will be out of business, like Greece.” Mr. Bartlett revealed that we don’t know when or if that will happen, but economists say the red line is about one hundred and twenty percent, and we’re already over that.

Mr. Bartlett stated that being a Republican, he has never met a tax that he liked, but he has met a lot of taxes that he understood were necessary. He asserted that there will be a big debate over a tax bill in Congress. It will be one of the most difficult decisions that Congress will have to consider but also one of the most essential. He conveyed that the tax bill will have two purposes:

Mr. Bartlett expressed that he firmly dislikes the latter, but stated that the income gap is rising so rapidly and so consistently that it’s not sustainable. As a result, some kind of bending of the curve could be expected where rates will be increased modestly on the upper income and lowered for the lower incomes.

The Biggest Challenge: Rebuilding Trust With the American People

Both Mr. Bartlett and Mr. Stenholm emphasized how important it will be for the new administration to rebuild trust with the American people. However, they believe that despite the debates, dissonance and disagreements, if the president and Congress find ways to address most of the legitimate objectives, this trust can be rebuilt.

“I have never served in any administration in which the Congress agreed with everything that the President said just because he said it. And we shouldn’t. Similarly, I’ve never been involved in debates that had no dissonance, where nothing was disagreed upon. But if you find ways to accommodate and satisfy most of the legitimate objectives, then you build some trust back with the American people.” – Steve Bartlett, Republican Policy Maker, U.S. House of Representatives Member, 1983-1991

After leaving Congress, Mr. Bartlett has served as President and CEO of the Financial Services Roundtable from 1999 to 2012, an advocacy group lobbying the US Federal Government on financial services legislation. He has also served on a number of boards including IMCO Recycling, Kaufman and Broad Home Corporation, Sun Coast Industrial, the Fannie Mae National Advisory Council and the board of the Dallas-Fort Worth International Airport.

PrevPreviousTHE FUTURE OF HEALTH IN THE AGE OF COVID
NextHow To Address The Gap Between Main Street and Wall Street?Next