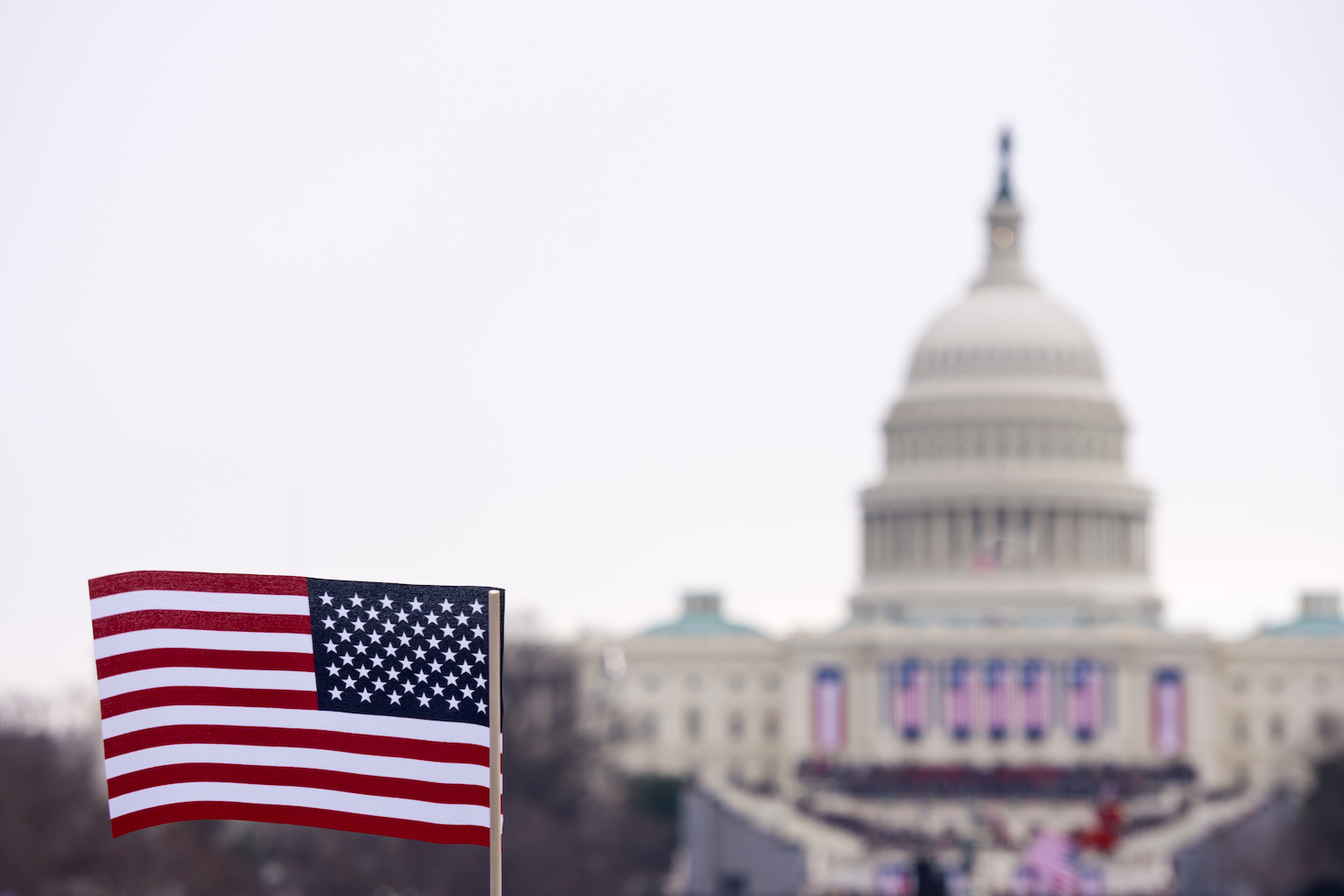 In a December 2020 post-election industry impact discussion with former representatives, Charlie Stenholm (D) and Steve Bartlett (R) discussed several topics regarding key changes we can expect to see in 2021 under a Biden-Harris administration. We at Vault Rooms are publishing a series of articles summarizing their perspectives based on their 34 collective years in the US Congress. Their positive outlook on the different issues that our nation is facing and possible solutions are extremely encouraging and this article sheds some light on the current state of affairs from our representatives’ viewpoint.

Steve Bartlett (R): “More on this administration’s plate than any I can recall…”

Mr. Bartlett shared that Joe Biden’s election is, in essence, an invitation to unify the country and return to regular order, where people follow the rules, abide by the Constitution and consider legislation on its merits. Mr. Bartlett stated that despite the anger, turmoil and finger-pointing that the nation would be witnessing, things will eventually fall into place, and Joe Biden will be sworn in as the 46th president of the United States on January 20, 2021. After which the rebuilding will start. Mr. Bartlett expressed that the country is currently in a culture war “the size of the Grand Canyon”; a culture war that has spilled over into politics.

Mr. Bartlett elaborated that this rebuilding will not be an easy task since this administration has more on its plate than any he can recall in terms of the number of issues near crises that need to be addressed imminently. Mr. Bartlett cited four key issues that are immediate and will be the focus of the Biden administration:

The COVID-19 pandemic: Finding a way to turn the corner and get things under control
The economy: Focusing on recovery and getting things back on track
Rebuilding trust: Reestablishing orderly, peaceful and coherent relationships with allies abroad and positioning the US as a country of trust
Social justice: Finding solutions to address disparities and inequality

Charlie Stenholm (D): “Do not consider the other side the enemy, but the opposition, and look for places where we can get together and move the country forward.”

Agreeing with Mr. Bartlett’s summation of the current state of affairs, Mr. Stenholm stated that America remains a very divided country. He further elaborated by saying that limiting this divisiveness to a conflict between Main Street and Wall Street would be an oversimplified and overexaggerated way of looking at things.

Mr. Stenholm credited his roots in farming to be the source of his optimism in regards to the upcoming Biden presidency and emphasized the importance of having a president that can unite the country. Mr. Stenholm believes that a divided government is good, so long as it works. He expressed that we need to encourage representatives to not consider the other side the enemy, but the opposition and to look for places where they can find consensus to move the country forward under some very challenging times.

The Need For More Involvement

Both Mr. Bartlett and Mr. Stenholm emphasized the desperate need for more involvement from citizens and encouraged business owners and investors to develop cordial and understanding relationships with their local congressmen and their staff.

“Get to know the person, express your views. You don’t have to agree with everything they say. Express your views courteously and you will see, they will take what you’re saying and shape it into the outcome.” – Steve Bartlett, Republican Policy Maker, U.S. House of Representatives Member, 1983-1991.

After leaving Congress, Mr. Bartlett has served as President and CEO of the Financial Services Roundtable from 1999 to 2012, an advocacy group lobbying the US Federal Government on financial services legislation. He has also served on a number of board of directors including IMCO Recycling, Kaufman and Broad Home Corporation, Sun Coast Industrial, the Fannie Mae National Advisory Council and the board of the Dallas-Fort Worth International Airport.

PrevPreviousWHAT WILL MARKETS DO THIS YEAR?
NextTHE FUTURE OF HEALTH IN THE AGE OF COVIDNext